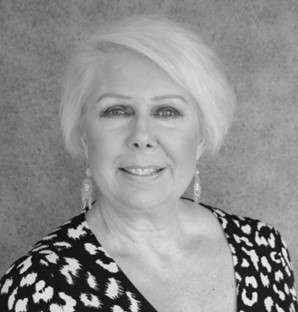 Linda became entwined in Floorbrite's history shortly after her late husband, Martin Wyers, founded the company in 1972. Over the years, Linda's involvement in the day-to-day running lessened but her support of Martin in achieving success for Floorbrite has never wavered.

Since Martin's death in 2010, Linda has taken the role of Chairman - her passion and love for Floorbrite rival that of Martin’s. As Chairman, Linda's focus is to ensure the safe growth of Floorbrite whilst retaining the family values upon which it was founded. 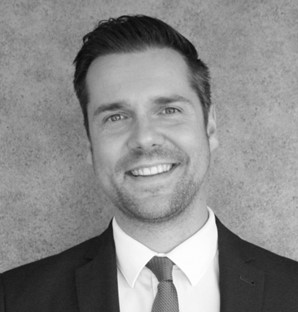 In 2004 Nik joined Floorbrite and has since worked in a variety of roles within the business – fulfilling roles in the Accounts, Sales and Operations departments before becoming a Joint Managing Director in 2016 with fellow brother, Alex.

Nik has been instrumental in our diversification in recent years into facilities management and the growth of Floorbrite, acting as the prime mover in our national expansion – spanning Aberdeen, Glasgow, Birmingham, Cardiff and Ireland right the way down to London and Portsmouth. He still tasks himself with expanding Floorbrite’s name nationwide and achieved the milestone of a £20 million turnover by 2020 one year early. 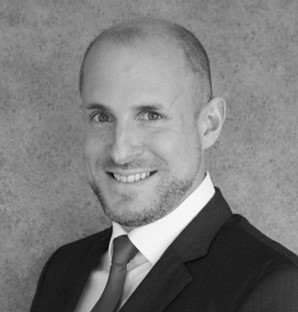 Alex joined Floorbrite's Sales team in 2002 and began to develop Floorbrite's relationships with some of the North West's most prominent managing agents. He was instrumental in developing the commercial aspect of our business and introducing comprehensive yet competitive facilities packages.

In January of 2016, Alex and Nik both became Joint Managing Directors. Alex is continuing with his focus on the commercial side of the business whilst jointly taking the responsibility for the business as a whole with his brother. 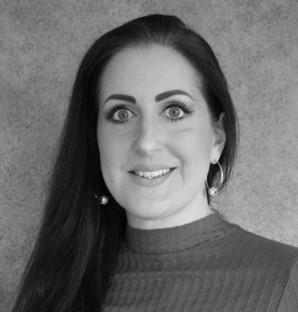 Nina Joined the business in 1999 as Floorbrite's Telesales Executive. After gaining experience, knowledge and confidence in the sales process her role soon progressed to Business Development in the field.

Following her Dad's death in 2010, she was given the opportunity to realise her dream of starting Floorbrite's first Marketing Department and in 2013 became Marketing Director. Today, Nina uses her own unique style, natural creative skills and sales experience to support Floorbrite's divisions by creating a clear brand identity through digital marketing, social media, company literature, PR, networking, events and award ceremonies. 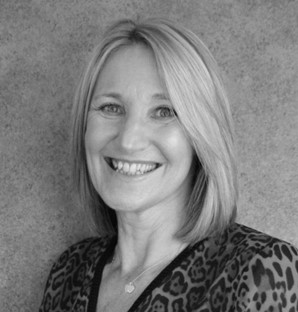 Jane joined Floorbrite in 1999 as Martin's Personal Assistant. As the business grew, Jane was keen to develop her interest in the HR function within Floorbrite. Combining her close work with our employment law consultants and vast experience, Jane became HR Director in 2008.

In 2011 Jane expanded her role to include the running of the Operations Department, honing her knowledge through practical experience. However, due to Floorbrite's success and expansion in the following years, it was essential for Jane's role to return to focus exclusively on HR, which allowed for the appointment of a new Operation's Manager in early 2015. 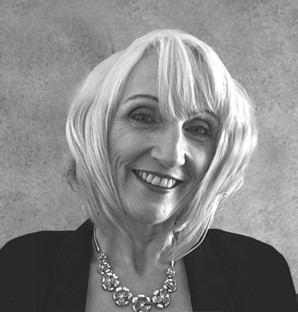 Gaynor joined Floorbrite in 2019 and brings over 20 years’ experience in integrated facilities management in national roles working both client side and as a service provider. Gaynor’s key skill is in leading teams to effectively deliver service excellence through people to achieve and exceed client and business objectives.

Previously working for companies such as British Airways, Asda Store Services, Alfred McAlpine for Sainsburys, ISS for Barclays, Sodexo for Diageo and OCS for Aviva, Gaynor has significant experience of mobilisation and management of client portfolios across multiple disciplines.

Gaynor is ultimately responsible for managing our daily cleaning client base, 1500 cleaning colleagues and is supported by her team of 25 plus Area and Regional Managers and Partners across the UK. 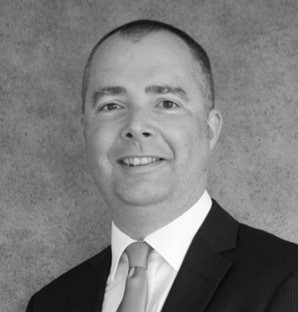 Adam has worked in the Health and Safety Industry since 2000. Qualified to NEBOSH and Grad IOSH level he has expert knowledge and industry experience covering the retail, manufacturing, distribution and office sectors. Adam joined our team in Jan 2015 having already provided consultancy services to us for 5 years. In 2016 he achieved Floorbrite’s first Rospa Gold Award and has gone on to win Gold each consecutive year since.

Adam is responsible for the evaluation and implementation of all H&S matters, regulatory bodies, subcontractors and for the ongoing evaluation of our ISO accreditations, ISO 9001, 14001 and 18001. 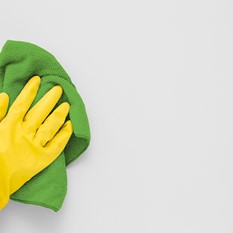 Careers with The Floorbrite Group

At Floorbrite, we’re always on the lookout for passionate and highly driven people to join our team as we look to conquer new territories as a business. 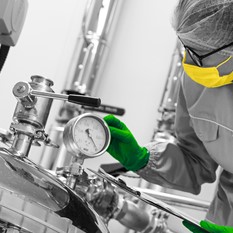 Industries we operate in

We work closely with a number of leading managing agents to supply comprehensive cleaning and facilities management solutions to companies operating in variety of industries.

If you require any further information about our services, a career with Floorbrite or have any other queries, don’t hesitate to contact us by filling out an enquiry form.